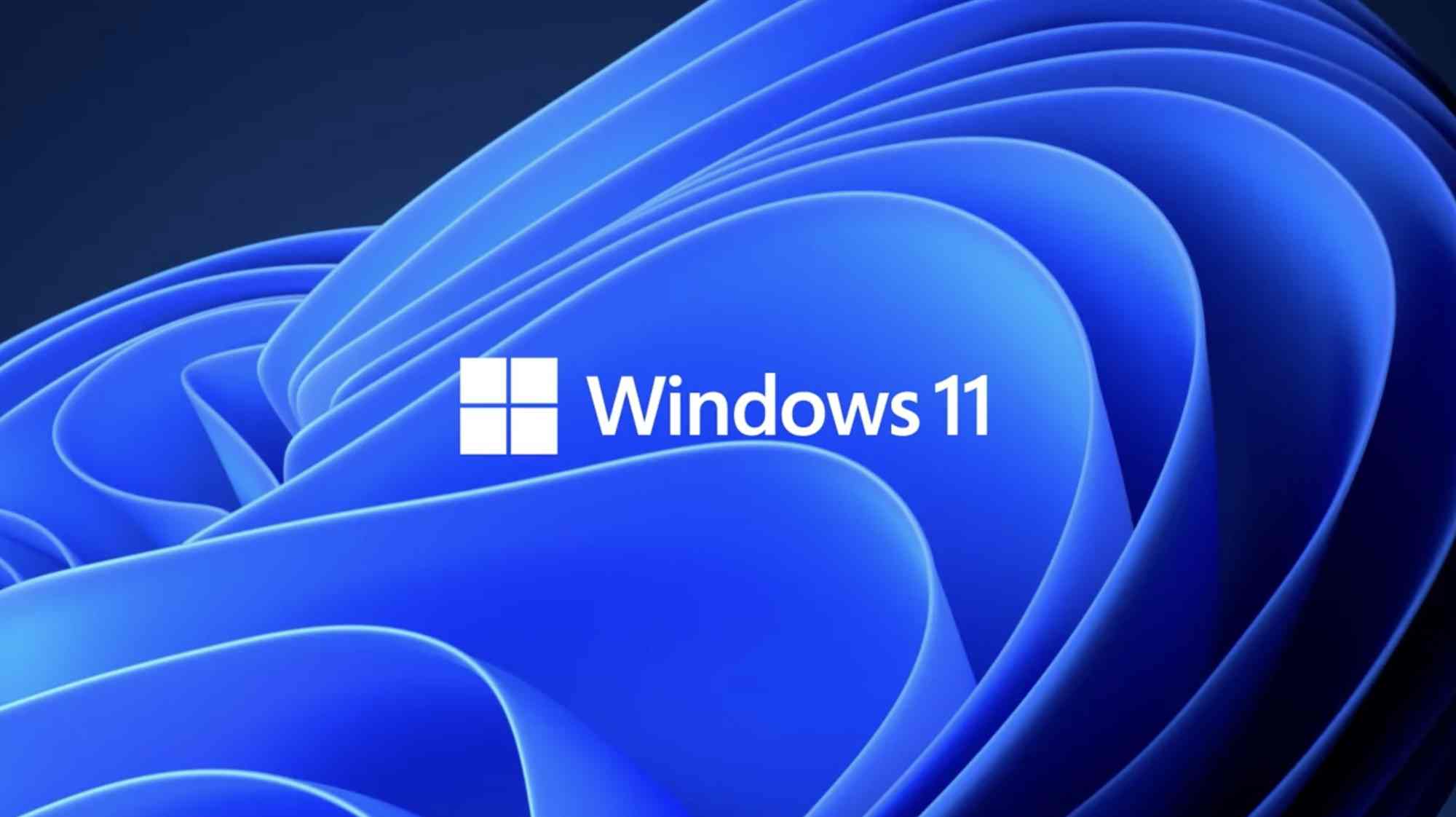 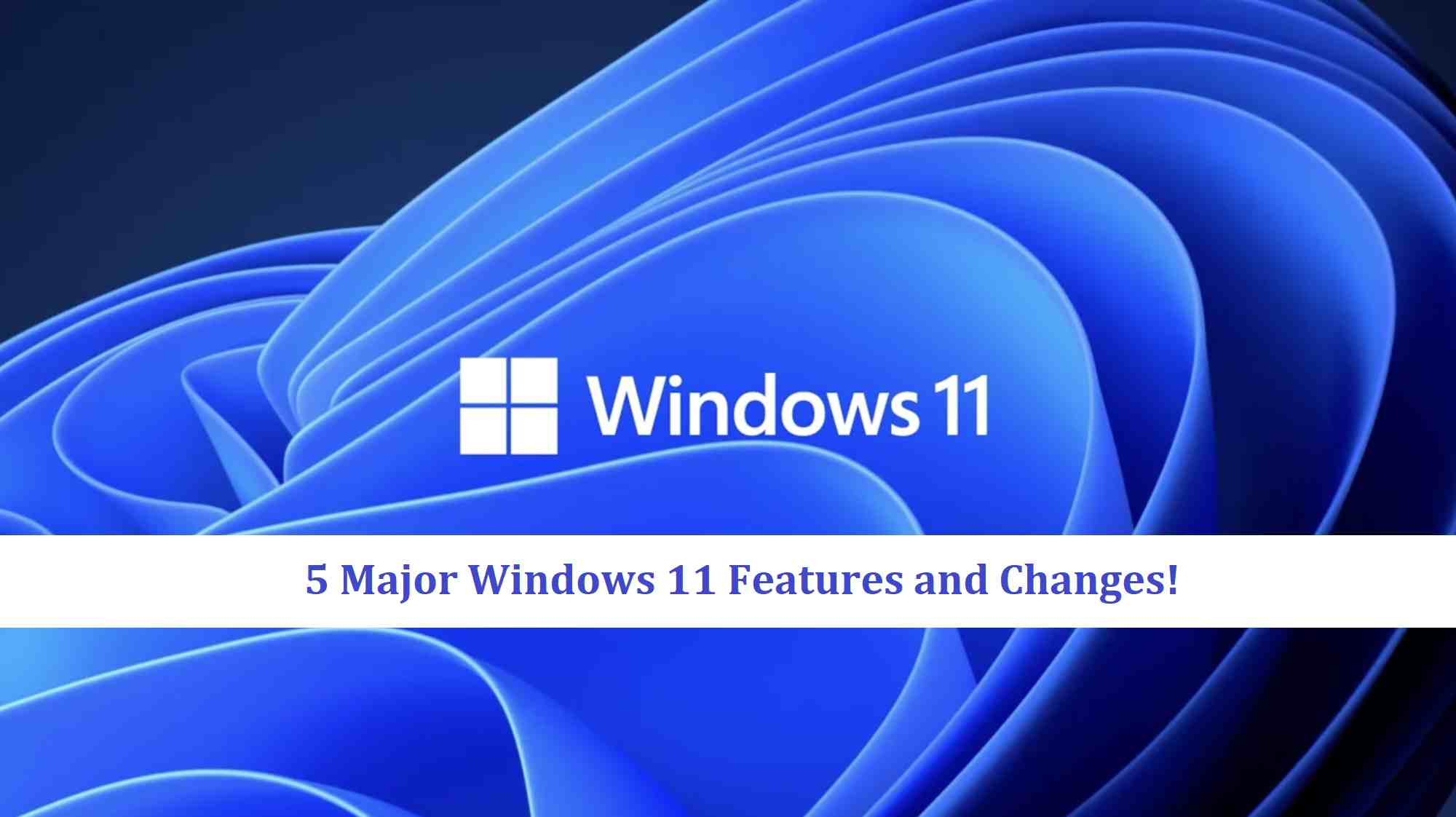 Windows 11 is going to be a favorite among users who wanted a minimal and clean user experience. Here’s how you can check your pc can run Windows 11 or not.

Microsoft Store to allow developers to keep 100% of their revenue

Windows 11 comes with a much-needed we know it was coming and finally it’s here. new layout. the way better than the old one. it’s fast and more responsive. this new Microsoft store will allow all types of apps 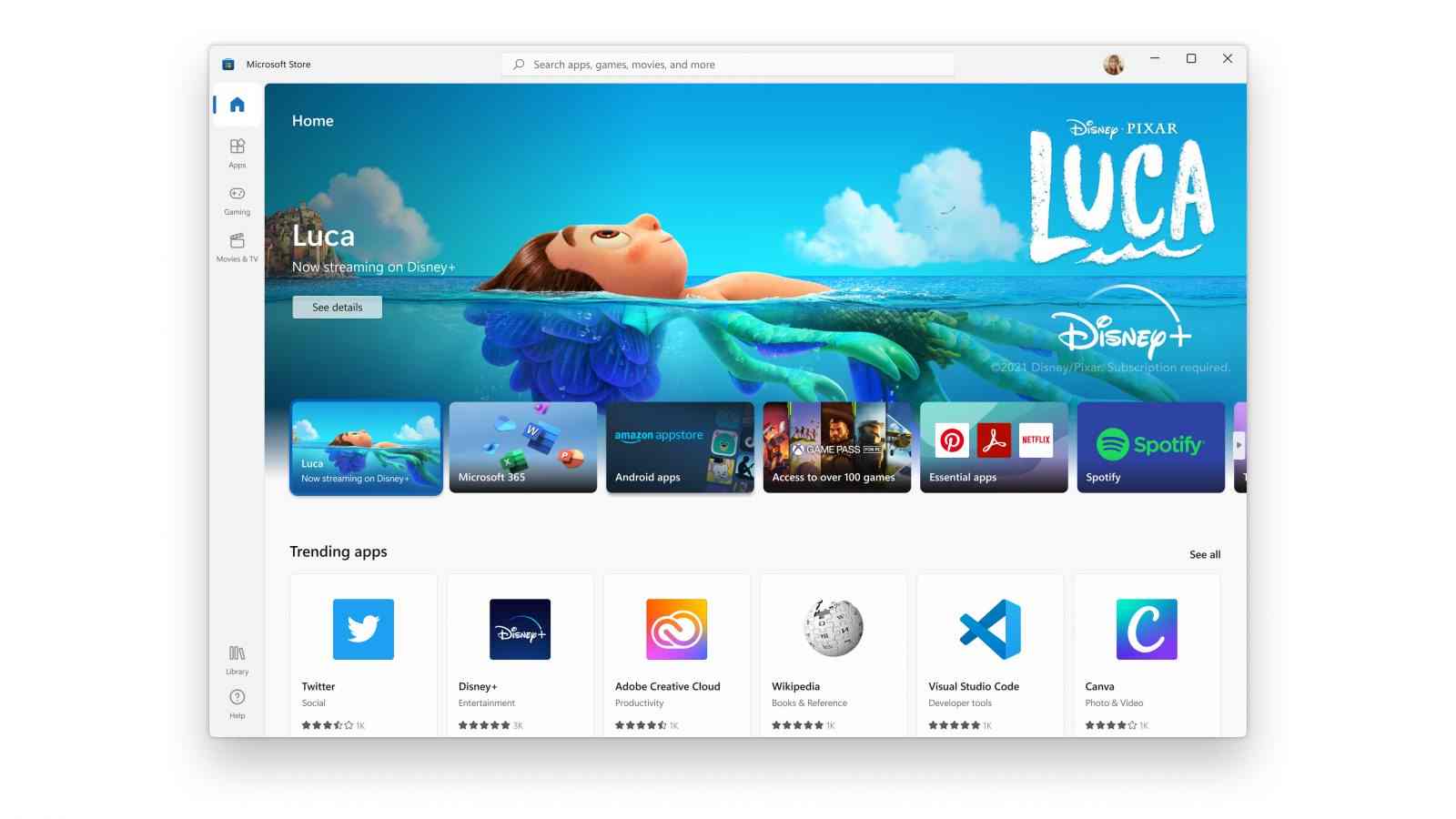 windows 11 is taking away one big advantage is you can run android apps on it. all android apps will be available on the Microsoft store it’s really huge. 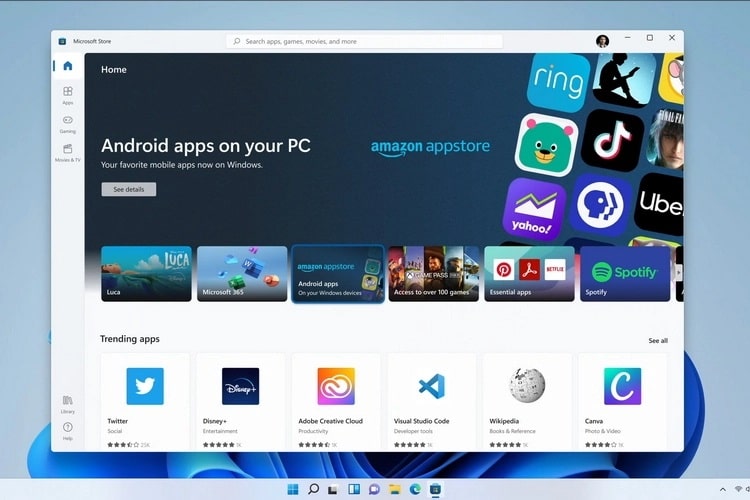 you can use two-three apps together by snapping on your desktop. but in windows 11 it is way better too. when you  connect to with other screens they will automatically select which screen you’re using .you can personalize them with different apps 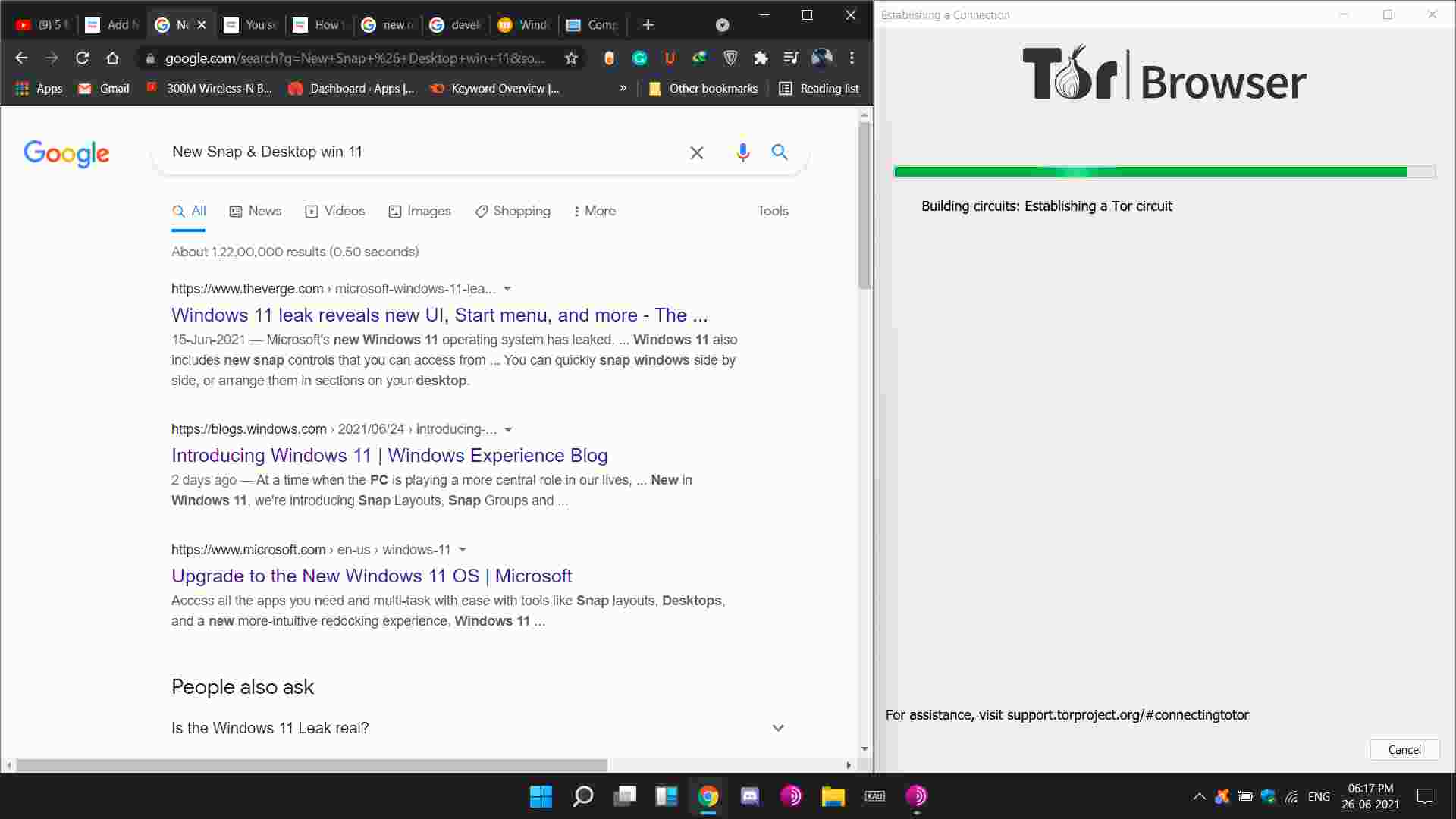 Microsoft team is now integrated into windows yes. RIP Skype. yeah, it’s very simple now. you can click contact and make a call or even accept a call easily. 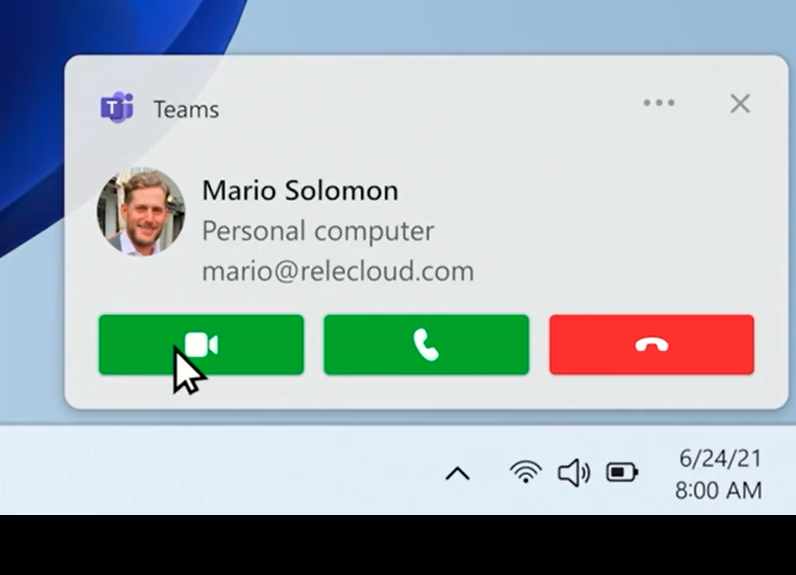 Windows 11 is also a big update for gamers. Microsoft is bringing XBOX Series and S features to pc. first of all, there’s a new feature called AUTO HDR which will automatically update games with better lighting and more vibrant colors. this is a cool feature. 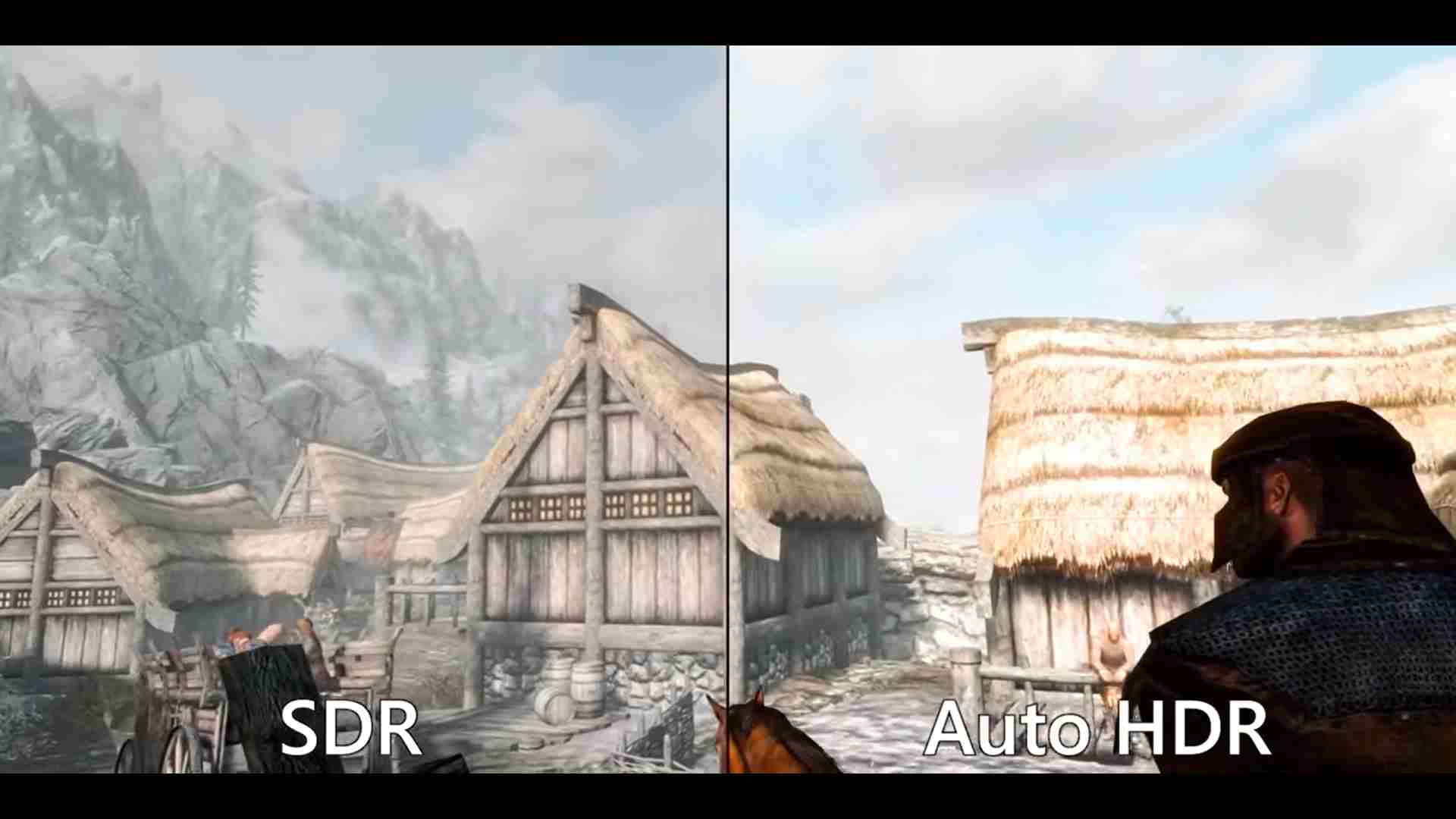