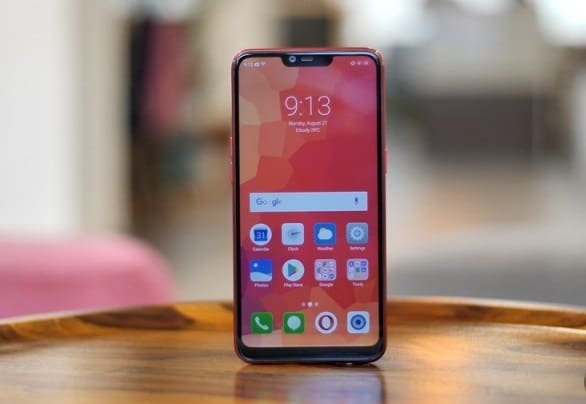 Realme 2 | Hey doodles hope you guys doing great. As you know Realme smartphone is powered by oppo. In the smartphone industry Realme 1 is making its own presence. And The Realme 1 was a pretty successful smartphone in the Indian market. Now, the company has just launched the Realme 2 (starting at Rs. 8990), the successor the Realme 1 and it packs in a number of improvements and new features that make it one of the best budget phones out there in sub-₹10000 price range. So, lets checkout the new changes and features that make the Realme 2 a great budget smartphone? Well, check it out:

Realme 2 brings a number of upgrades over the Realme 1 but the major highlight of the Realme 2 is the new notched display. Notch display smartphones started when Iphone X launches and now every new smartphone company trying to make it way better from other smartphones. It’s also one of the first phones in this price range to come with the notch. Its a really bestest and cheap phone which provides you notch display in this price range.

The Realme 2 comes with ColorOS 5.1 on top of Android 8.1 Oreo and if you have used it, you’d know that it brings in almost every feature you can think of. There’s a native App Locker, Smart Assistant, Game Space, Clone Apps, Assistive Ball, various customization options and a lot more. But it does not have second space or dual apps option which every MI phone is having. Its a great feature but Realme 2 is not providing it. 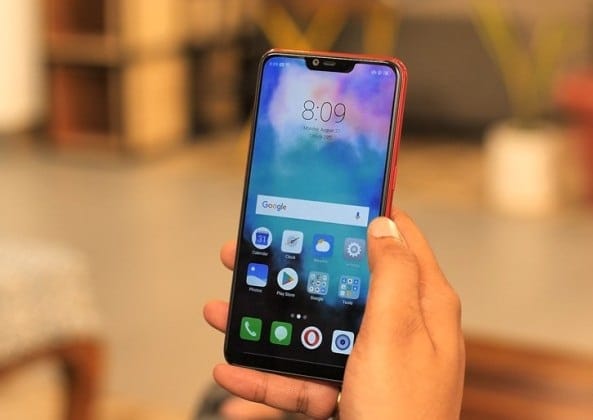 It also comes with Face Unlock, which works great. It’s fast and it’s convenient. Plus, ColorOS 5.1 on the Realme 2 comes with navigation gestures, which is one of the trends in the smartphone industry right now, so that’s great.

Also Read- 5 Best Games Like PUBG on Android And iOS 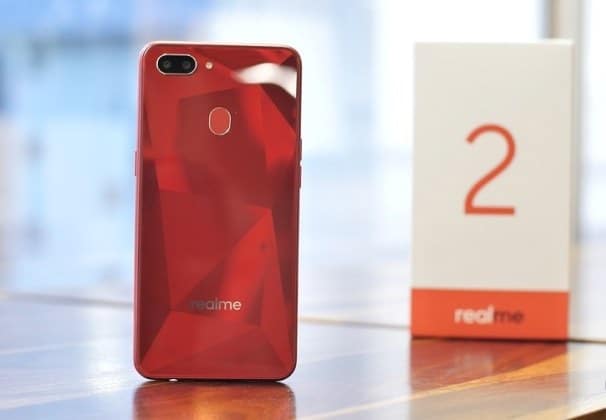 Finally, These Are the some features of this beauty which makes her different from other smartphones. The main attraction of this phone is Notch display which no other company giving you in this price range. So its worth buying smartphone in the present time.So, what are you waiting for? Go ahead and buy the Realme 2 from the link down below.