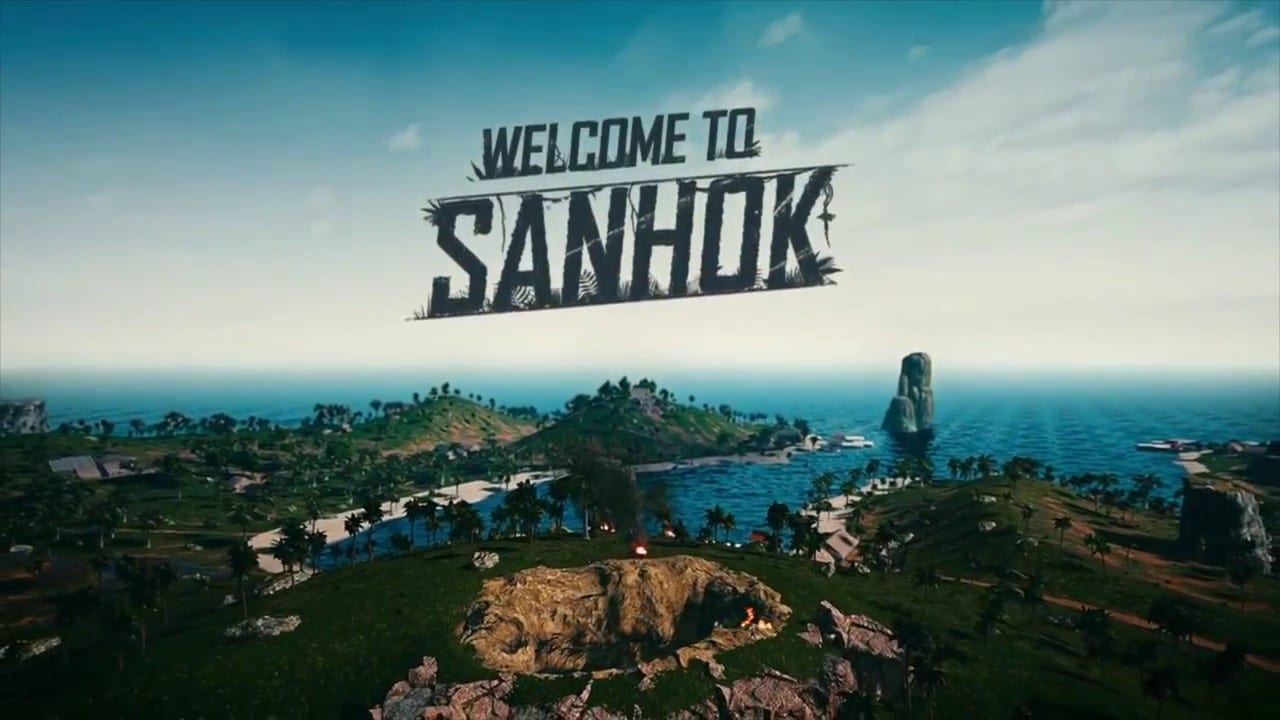 PUBG is coming with another big update on 11 Sep 2018. Earlier they updated the version 0.7.0 The special feature is they rolling out with War mode which is frequently very good. I’m personally a PUBG lover. Now They are coming with 0.8.0 Update. in this update they are adding Sanhok Map which is a new Map. Its already coming in beta version but in global version it will coming on 11 sep. The new rainforest map “Sanhok” is open, players can choose the rainforest map to match in the map selection.

In 0.8.0 update you will get new weapen QBZ assault rifle, use 5.56mm bullets, randomly placed around Sanhok. They Also Added a flare gun to signal a super airdrop. Can be summoned in the play zone, and a Bulletproof UAZ can be summoned outside the play zone, which will be in classic mode for a limited time. Also They Added Duckbill muzzle for the S1897 and S12K, which greatly reduces the vertical spread of shotgun bullets and increases horizontal spread. Its Kinda Big Update This Time They Added Too Many Things In The 0.8.0 Update. In This Update Too Many BUGS will gone. Let’s Checkout All Updates One By One- 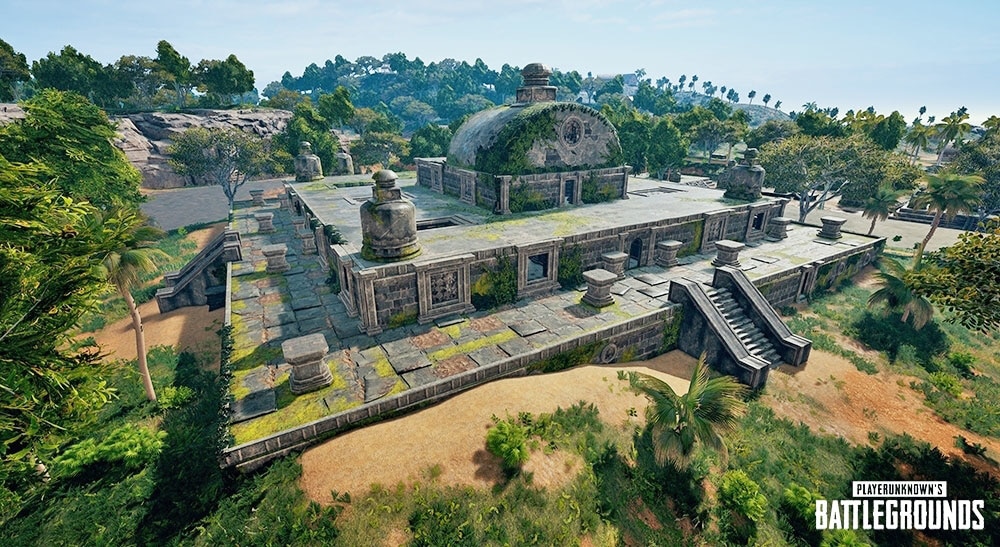 Disclaimer: Some of these things might be added to the 0.7.0 global update.

SANHOK, And They Added “Season Archive” function, which can be accessed in the game season interface to view the data of previous seasons.

Just Go To Play Store And Update The Pubg Game To Checkout the New Update. Its Awesome. I’m Personally A PUBG addict. And Always Will Be Its one of the best game in present time. The happiness of new update is always better.

Find Me And My Team Mates On PUBG if you want 🙂