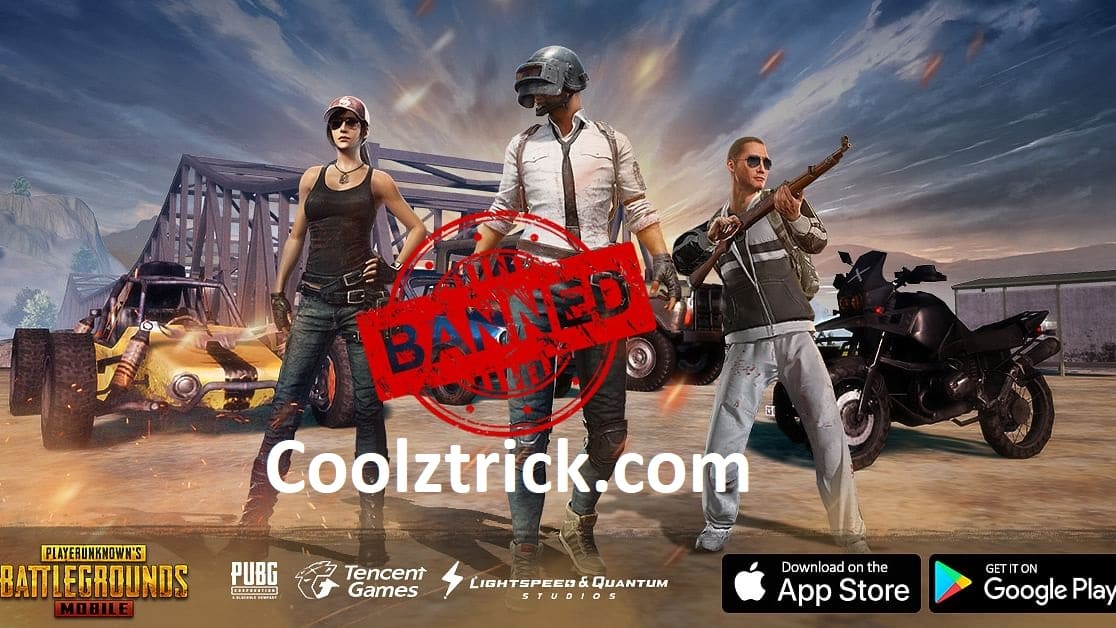 New Delhi: PUBG MOBILE is among 118 more Chinese apps blocked by the government amid fresh tension over Chinese provocation in Ladakh. The move was in the interest of sovereignty and integrity of India, defense of India, and security, the government said in a statement.PUBG Mobile Ban.

India banned more than 100 mobile applications including the hugely popular mobile gaming app PUBG, after banning 59 Chinese apps in the first round earlier this year.

The news has spread like wildfire on the Internet and netizens cannot stop themselves from posting about it. It should be noted that PUBG has a large following worldwide, with more than 175 million downloads alone in India.

There are close to 33 million active PUBG players in India, according to reports. 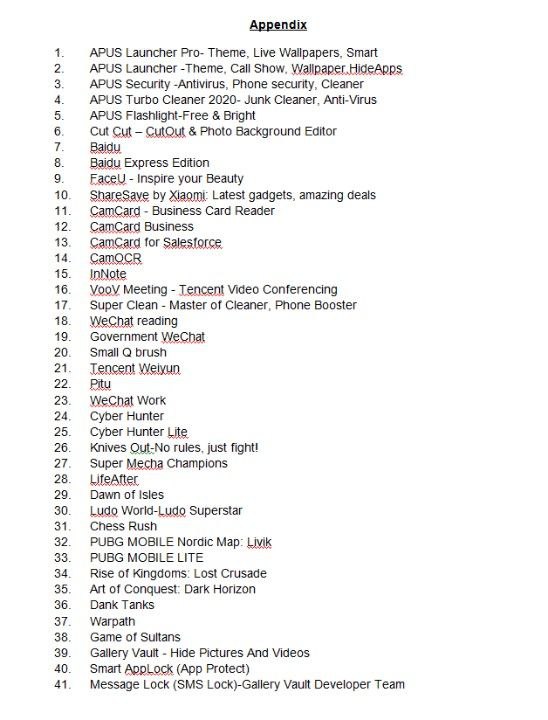 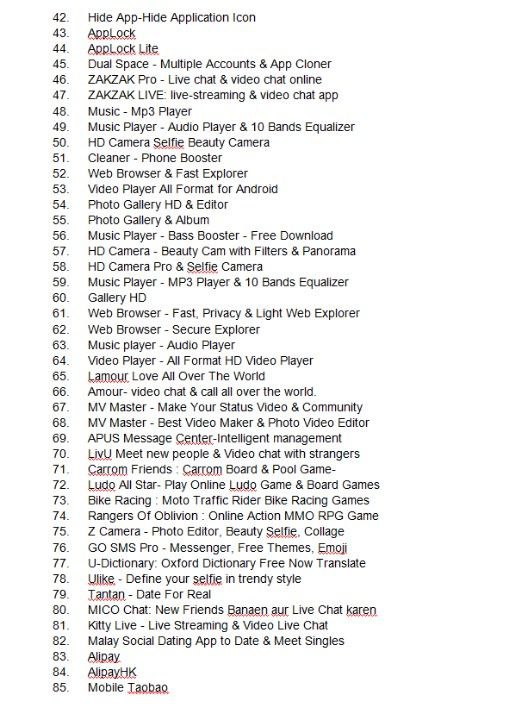 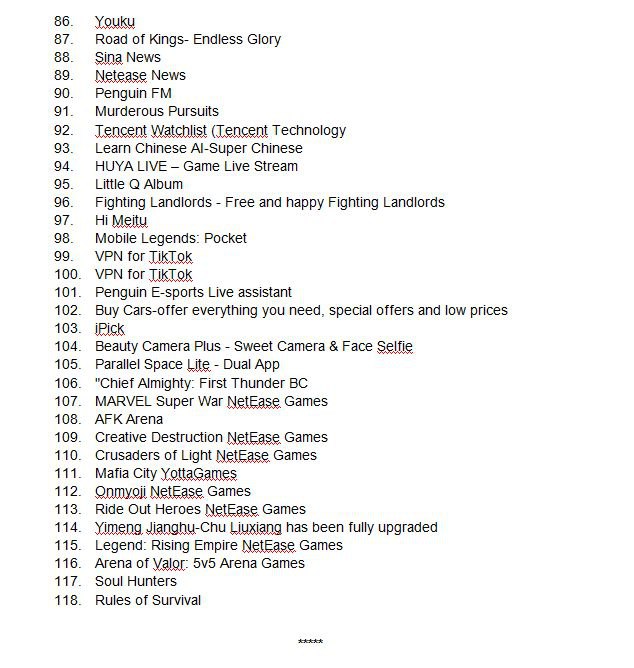