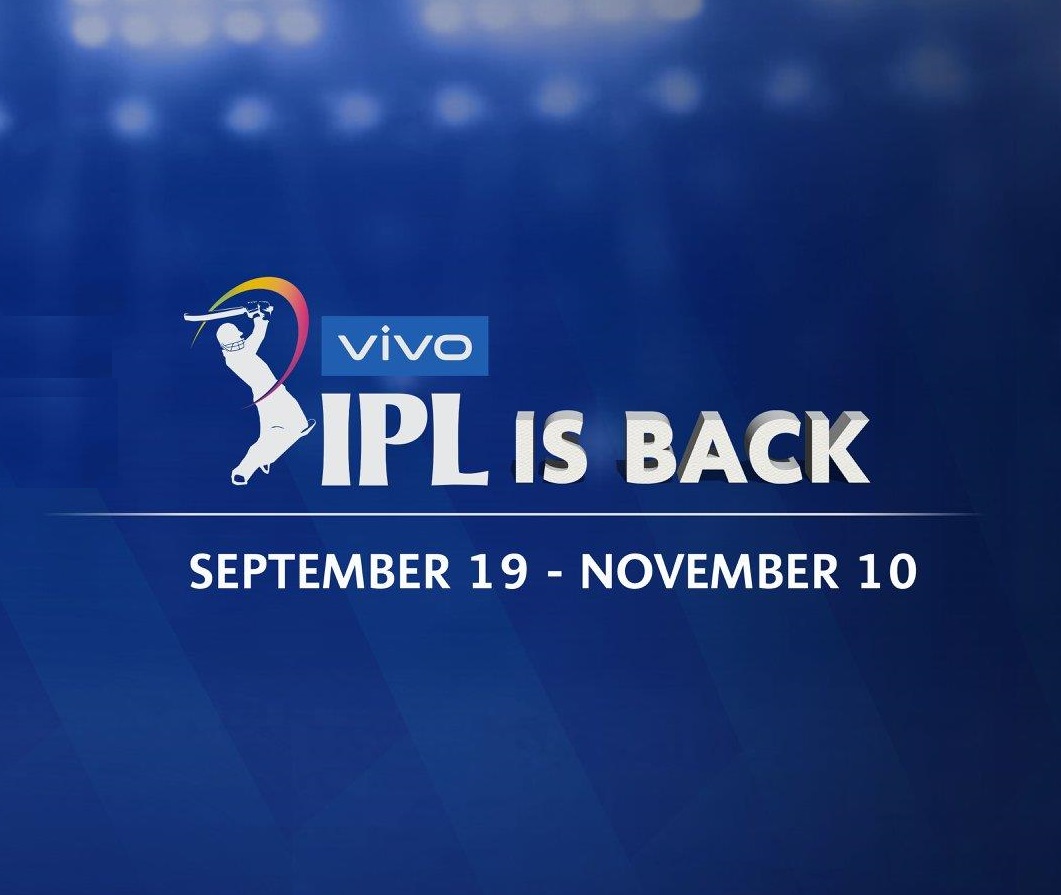 IPL 2021 New Schedule: BCCI has recently released its IPL New Schedule for 2021. According to the schedule, IPL 2021 will commence on September 19, 2021. Accordingly, the final match of this rescheduled IPL season will take place on October 10, 2021. 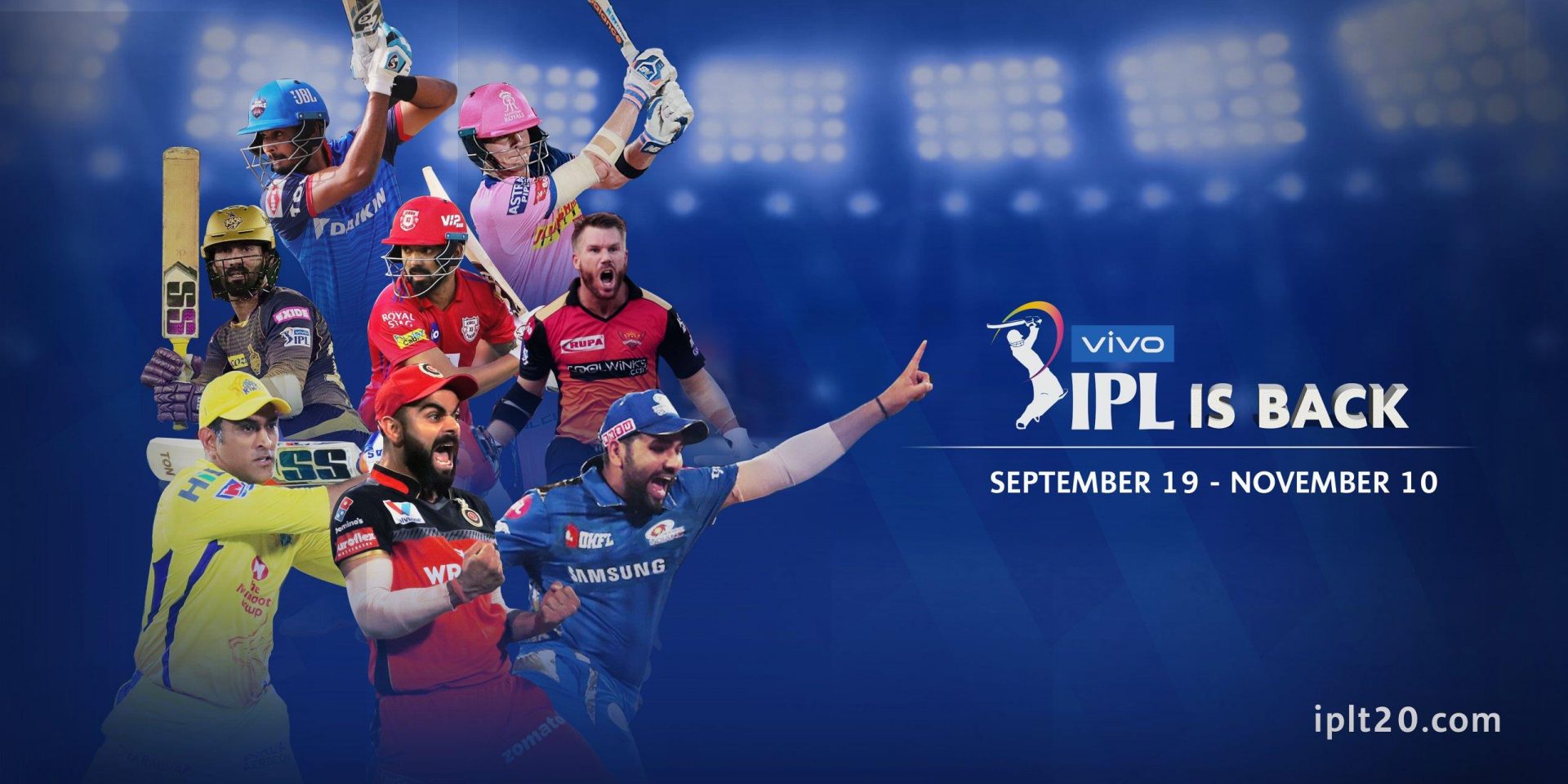 It will bring far more excitement among cricket lovers.

BCCI To Conduct Remaining Matches of IPL in UAE

The Board of Control for Cricket in India (BCCI) on Saturday announced to complete the remaining matches of the VIVO Indian Premier League 2021 season in the United Arab Emirates (U.A.E) considering the monsoon season in India in the months of September-October this year.

The decision was taken at a Special General Meeting (SGM) held virtually, where members unanimously agreed to resume IPL.

The BCCI SGM further authorized the Office Bearers to seek an extension of time from the ICC to take an appropriate call on the hosting of ICC T20 World Cup 2021.

Mumbai Indians will take on Royal Challengers Bangalore in the IPL 2021 opener.

The Auction will begin from 3 PM onwards.