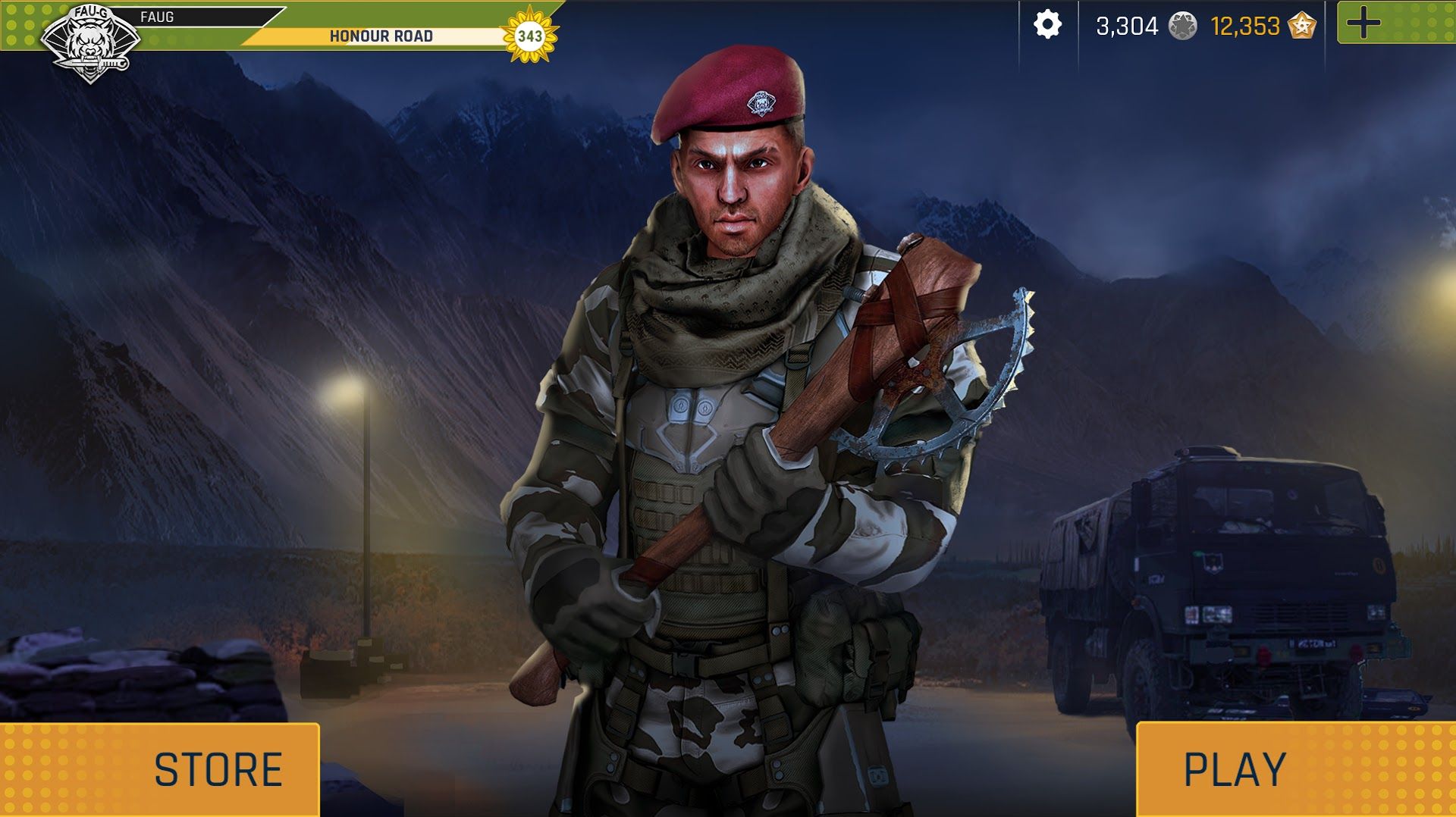 Welcome to Coolztrick.com I hope you’ all are doing well, Today We’re Going to share with you guys Breaking! FAU-G launch date in India finally Revealed. Here are all Details All You Need To Know.

nCORE Games revealed The FAUG Will Releasing on 26 January 2021, On Republic Day. Official Announcement By nCORE Games, Akshay Kumar. The Game Will Be available on the Google play store, But there is no update for IOS Users, Currently, it’s only for Android For the All news sources. Fau-G Release Date.

FAU-G is a prouDeveloperdly made in India project from nCore Games that pays tribute to the heroes of our nation’s armed forces. Based on real-world scenarios, FAU-G brings to life the thrill and adrenaline of a life spent guarding India’s borders.

What will you do when they come? We will hold our ground & fight back, because we are Fearless. United. Unstoppable FAU:G! Witness the anthem 🦁 FAU:G! #FAUG #nCore_Games

Whether it’s a problem within the country or at the border…these Bharat Ke Veer always stand tall. They are our Fearless And United Guards, our FAU-G! Witness the anthem 🦁 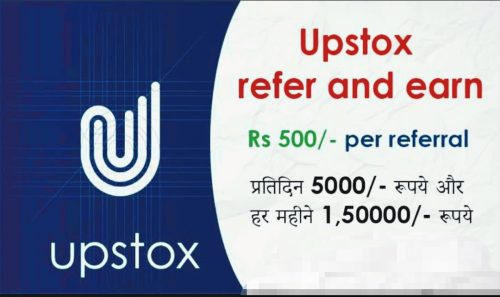 The highest number of Pre-registrations in India in less than 24 hours! 1+ million and counting… 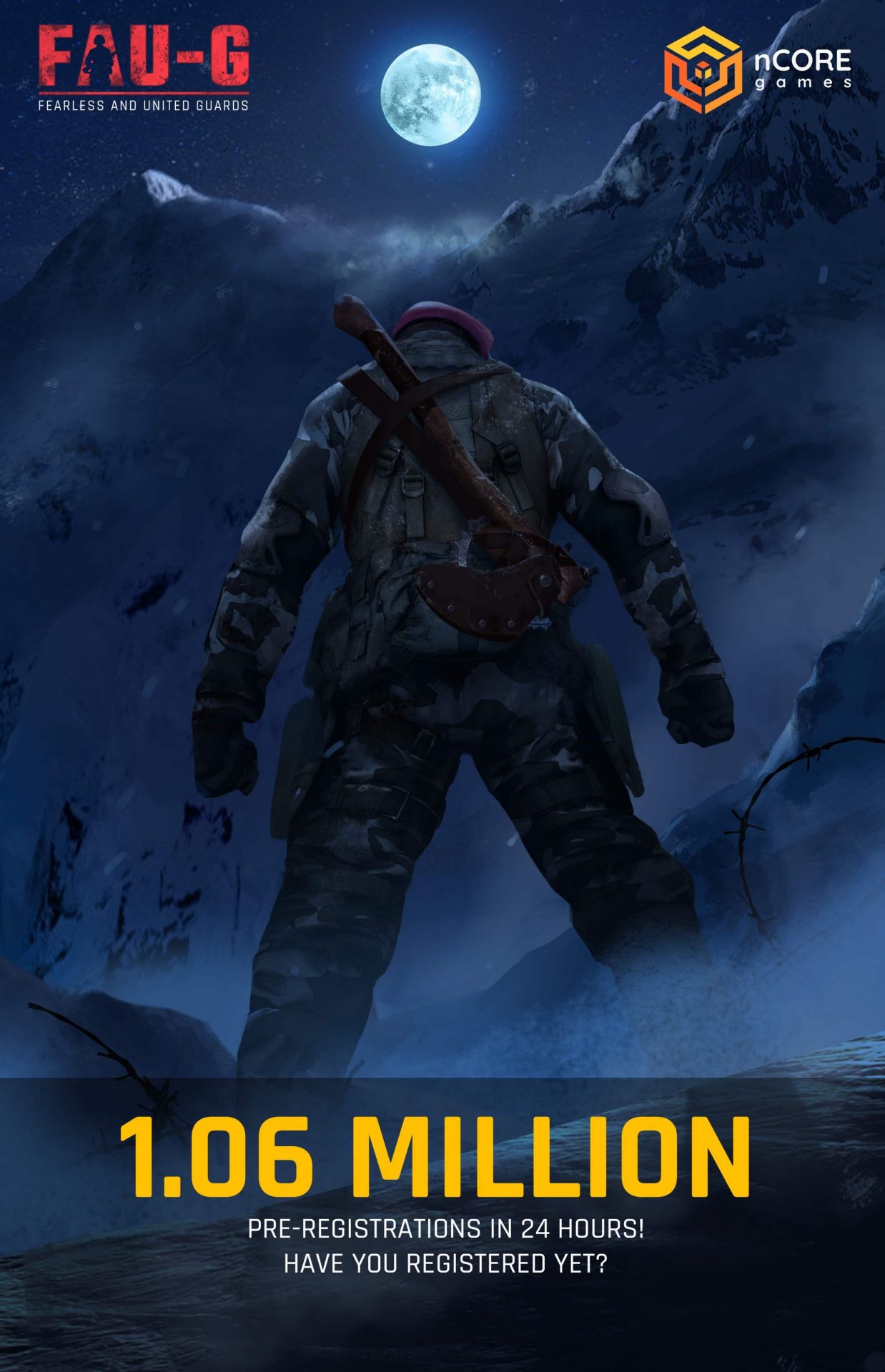 nCore is a mobile game and interactive entertainment company, based out of Bangalore, India. We create and publish category-defining mobile games for the Indian market.

Join a special unit of FAU-G commandos on patrol in dangerous border territory. Come face-to-face with India’s enemies as you engage with hostile invaders on Indian soil. Fight for survival against the unforgiving terrain and the implacable enemy. Fill the shoes of a patriotic soldier and experience the bravery, brotherhood, and sacrifice of the men guarding the country’s borders.