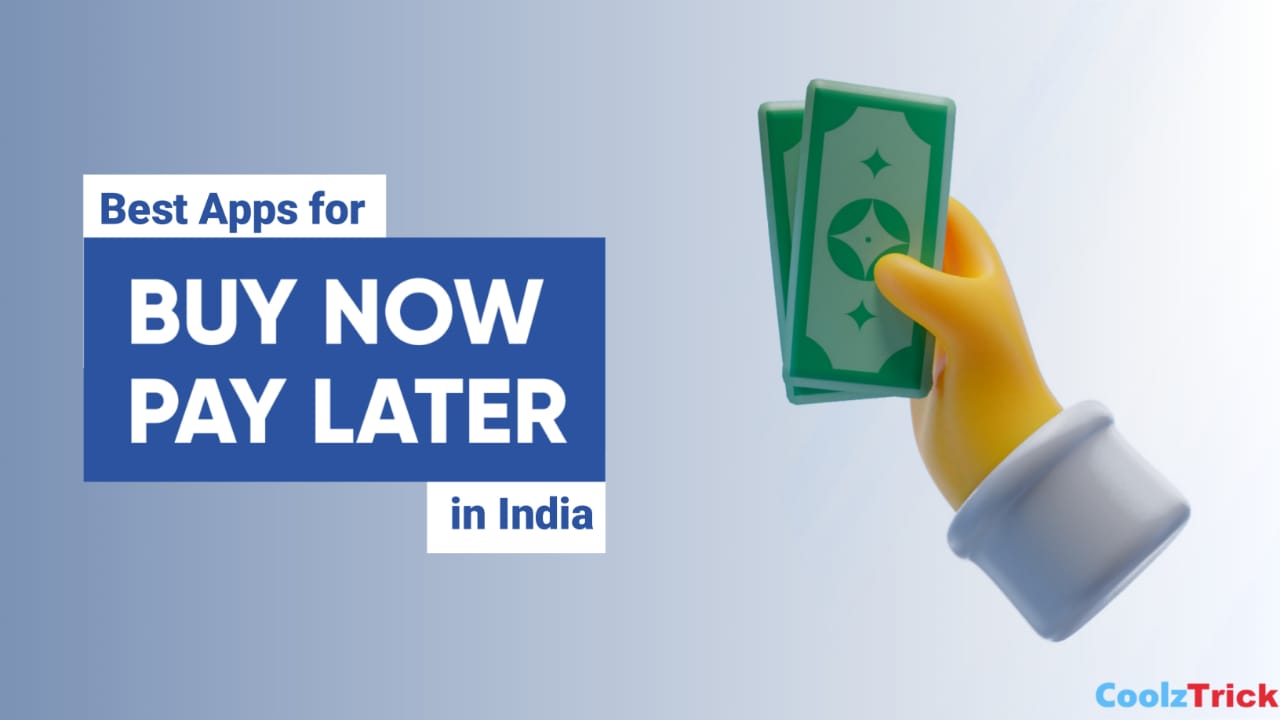 In this era of credit cards, there are so many people who don’t have any credit cards, because it’s not easy to get a credit card. if you have a good cibil score. and minimum a good amount of salary then you will get easily a credit card from your bank. but there are so many people and students who don’t have a good cibil score and salary. for those people, you can get a free credit card. Yes, it’s possible and too easy to get right now. in this post we will share about, Best 5 Buy now pay later apps. where you can get an instant credit limit of up to 5 Lakhs. 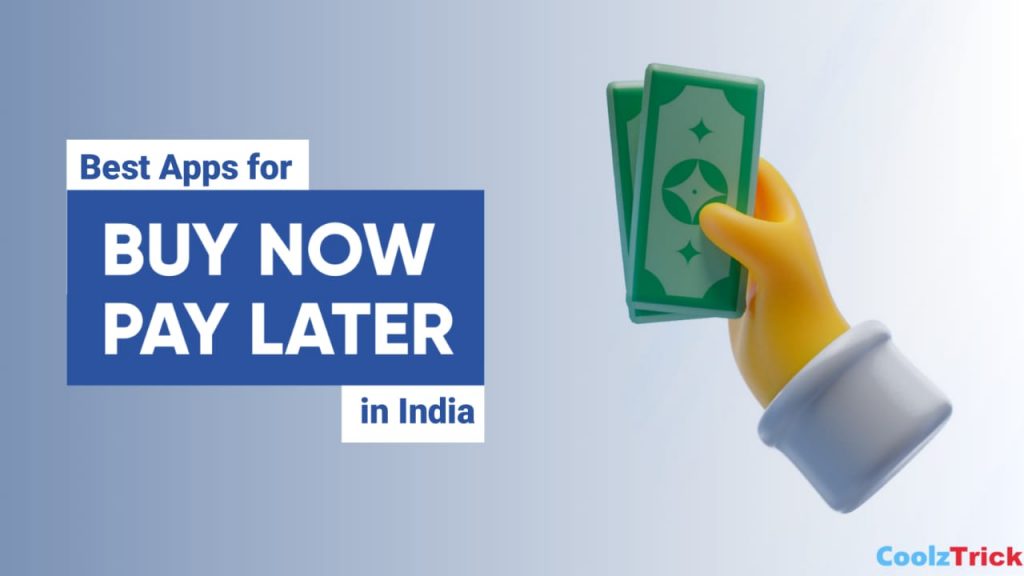 Best Free Credit Cards You Should Apply In 2022 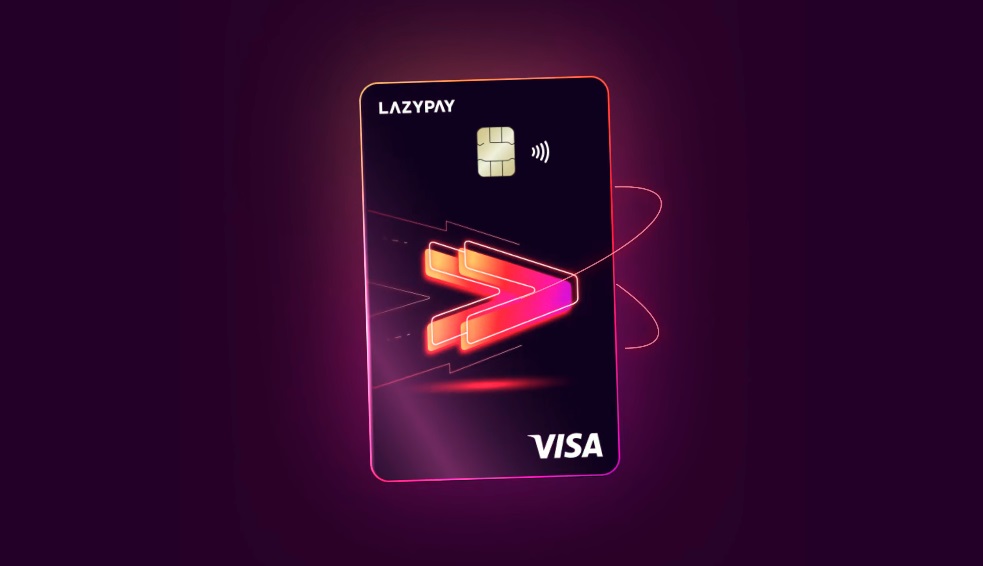 Lazypay is one of the best pay later app in India. I’m personally using Lazypay and it recently launched LazyCard. which is the part of Laypay so far. at the signup, I only get a 1,000Rs credit limit. but after activating LazyCard my credit limit increased to direct 10k.

How To Apply For LazyPay 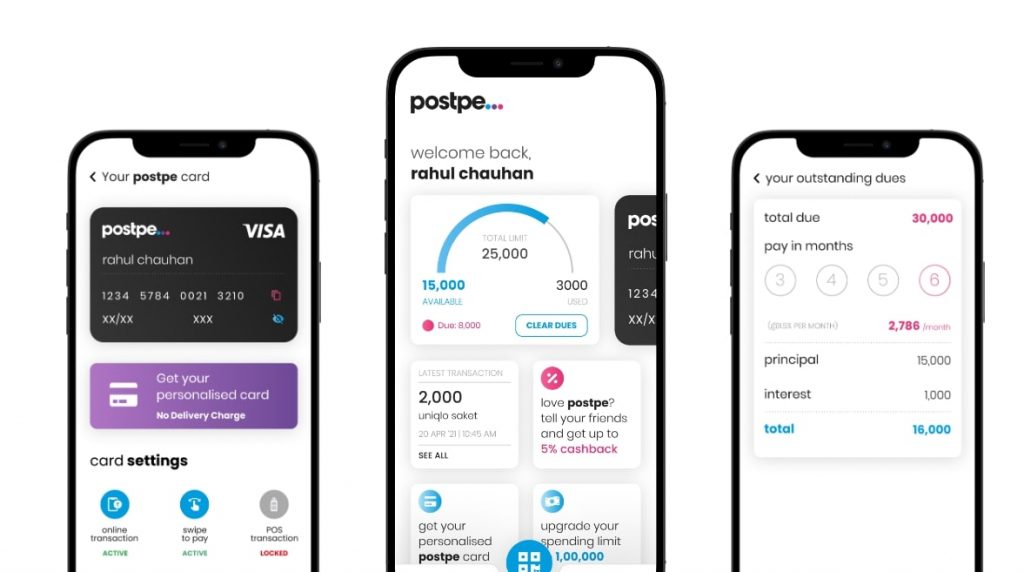 For daily life using postpe is the best pay later app at the current time in India. PostPe is the product of the BharatPe App. whenever you go to any shop you must have seen BharatPe QR Code in every particular shop. more than Phonepe and Paytm. After signup on PostPe, You will get an instant credit limit of 2,000 INR. Now for small kind of shopping for daily users use the postpe app and pay next month. PostPe is only applicable on BharatPe QR Code.

How To Apply For PostPe

Free Credit Card for all Users Without Any Income proof or CIBIL Score. If you are a student or a teenager and looking for a credit card. then it’s the best card for you. slice India’s best credit card challenger. Slice is a truly no-fee VISA card designed to help you buy stuff and pay later whenever you want. Slice offers a credit limit from ₹2K to ₹10 lakh and helps you improve & build your credit score.

How To Apply For Slice Card 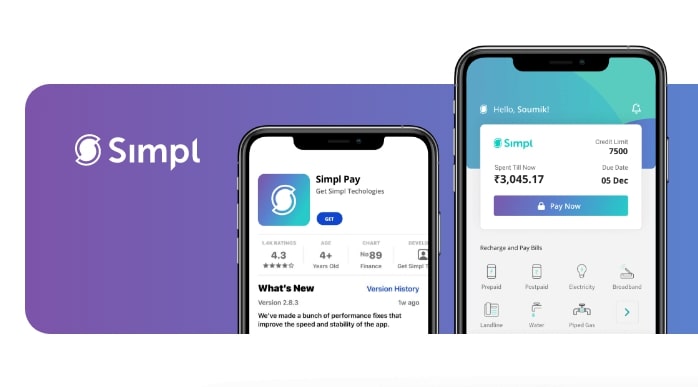 Simpl is one of the simple and cleanest payy later app I have ever used. you will gert instant credit limit on simple. for daily shopping and zomato, swiggy etc simpl the best option for you. spend this month and pay all payment next month.

How To Apply For Simpl

Jupiter Bank is one the the Most Popular virtual bank in India. last month jupiter launched there pay late app. named Jupiter Edge. Download And Get up to RS.20,000 Credit Limit within a minute. Shop Anywhere Online/Offline. Jupiter Edge comes with No interest, no hidden charges. Shop now and Pay in 15 days.

How To Apply Jupiter Edge

Final Words –  In My opinion, if you have money never use these PAY LATER APPS. The main moto of These pay later apps is falling users into debt. and then charges highly percentage commission. All these Pay later apps’ Main revenue source charges. late payment highly percentage charges. So if you cant purchase a product for the price because you don’t have money so you used these buy now pay later apps. it simply means you can’t afford that. and if you can’t afford any products there’s no shame in that. but it doesn’t mean you need to use these pay later apps. BUY NOW PAY LATER IS TRAP. from the last 5/10 years you definitely heard about EMI word. this is the SAME TRAP.

But now comes with the best part of these pay later apps. if you’re a good salaried person and earn a good amount of money at the end of the month. then these are the best apps for you. use it the whole month and at the end of the month you know you are capable to pay all expenses. one more best part. YOU DONT NEED TO PAY the Whole amount at the same time. you can convert your expense into EMI and in this post, I have shared the Top 5 Buy Now Pay Later Apps. where you can convert & pay in EMIs without any extra penalty charges.